I am at the point where waking up without pain is not possible. For over seven years, the State of VT with the Federal government has been warring upon me using psychological warfare. They have done everything they can to intimidate and bully me out of completing movie making. This involves the abduction/rape/possible murder of Katy Roe, the use of gangrapes of children and mothers against me so that the rape ring from government continues to prosper, it involves making use of my film in production in order to infringe on it. Racketeering, Intimidation, Torture... this is the level of confidence I have in the integrity and usefulness of my government. This government is now AGAINST its people and I am occupied. I will leave this government's clutches as soon as I can but having been drained of all efforts to make money enough to do anything more than survive have all been clobbered down brutally without mercy by this government. "DO NOT MAKE MONEY" is the message.

Why? First of all, I made a theory of Infinity. This apparently was seen as dangerous and was censored by Seven Days news, the same US Army Psych Warfare machine that Israel is using to destroy my life as well as mothers of children who were gangraped. This is the same team which
starved me of my groceries in Vermont, tortured my animal almost to death, denied me a phone call while I was falsely imprisoned for bitching about their bullshit...the list goes on. They physically tried to kill me right on camera in front of the Bernie Sanders office. But the Infinity science was censored by Seven Days and Nature magazine, the largest science publication in the world (UK).

The people I grew up with are more out of touch than ever. I was planning a return to California to see old friends but for the last 8 years now I have been *STOPPED COLD* from completing:

A professional musical act for tours, albums, etc. This was worked on for over a year, we had a recording contract with a world renowned producer, $5000 a night gigs lined up with a world famous manager, we had David Bowie, Robert Smith and Carmen Electra listening to the band's songs...then the bass player (who apparently was working under PHISH) kicked the band in the teeth, ditched us and lied all over the place. Band collapsed, a year of work down the drain, I was left to start from scratch after all that investment. Bryan Wright, one of the biggest dickheads I ever met and if it was legal I would have beaten the shit right out of him for it. That guy tried desperately to learn my songwriting methods, apply them for his own career then abandon me without more than being a fire hydrant for his lil canine brain to piss on. Fuck You Bryan Wright you fuckin douche. Bryan is insane and criminal.

Then I make a film in VT. I do hundreds of hours of work, interview rape survivors. This was very serious and a deep project for my fine art. Fairly soon, guess what? The local rape crisis center who I'd offered a % too for sharing their rape stories to include in my film, well-- they just decided to commit Fraud and Copyright Infringement with the State of VT government right up to using the State house for it. I was bullied, demanded to stop my work, then they libeled me on the rapes to this day. A sick and perverse sexual crime on the children of the survivors, one which was forces us all to relive painful sex crime memories constantly instead of just healing from them and making money for ourselves from use of art production. It's the most disgusting thing I ever heard of, I fail to connect those people with any form of 'good' government, they are occupiers and I am in the right to defend myself against them. This government is HOSTILE and needs to be defended from.

This country is defunct and I do not recognize any legitimate government. I am being raped, murdered, infringed upon specifically. This targeting became most obvious after my open discussions of 9/11 truth-- involving ISRAELI JEWS and TRAITORS FROM US GOVERNMENT directly being behind it. This is well established and the push against this by government is so strong that 16 years later, we cannot discuss it or share evidence without being HURT by this Bolshevik Israeli Zionist run brutality. Fuck Israel Fuck this government, there's no difference.

The country is floundering financially, no one likes Americans, troops are falling behind in military power, we have State abuses so bad that it's the same as a mafia running your government for you-- no protection FROM the protection anymore. We're over. I am doing my best to get out of this country where HUMAN RIGHTS are actually respected. Where I can maybe earn a living, be healthy and fucking pay taxes.

Not possible in this little Israeli colony.
Posted by DGPhelps at 8:44 AM No comments:


The creepy snowman who stalks me outside the bar with his overt use of a territorial intelligence is apparently exactly as expected! As I walked down the street across the street and said 'Mongoose' as the snowman clucked his trucks, little could I foresee Sergeant Egg Cartons leveling a cell phone at me. And I do mean 'leveling'-- most people don't use cell phones by making them flat/perpendicular with the earth, they always tilt them up. So this is a threat, an attack, coordinated to occur as a ritual to the territorial domination in the psych warfare game we play as I am an occupied American living in circumstances of warfare, a prisoner of war. This claim is the one I am making with The Hague and to Switzerland, Holland, India where I've sought asylum! Isn't it nice to clarify this situation.

Obviously the backup cops had prepared for a shooting-- in case I swatted the pissant down. I guess the signal that SCi CO FILMS is moving onto the FBI/COPS scene today and that Frosty Dickerson is stalkin with the Zodiac man.

Fuck you. That's a rape and you ain't shit. Pyschic reading- -Russian Poppa Bear cell
But practically? To coordinate this, it clarifies they would be aware of when I leave and when I go. I did notice something interesting upon my return.
Posted by DGPhelps at 4:07 PM No comments: 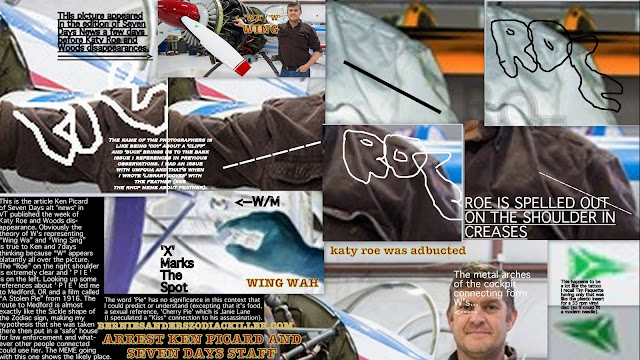 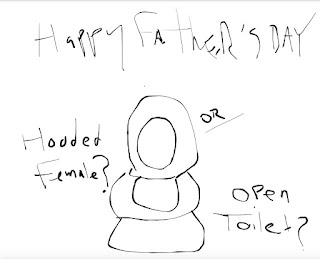 Posted by DGPhelps at 4:37 PM No comments:


In all the years since the bullshit drama began from Seven Days, Kenneth Picard, the Seven Days news staff, Bernie Sanders, the lawyers, all the cops and assholes in VT and government who have heaped abuses on me...in all this fuckin time, I have only written to a few politicians.

When was it, four days ago? Five? I wrote to BARASSO, Senate Republican Policy Chair. I told him about the Bernie Sanders rapes and the Seven Days news fiasco (headmeme.com, upper left hand corner for the scoop!). I never do this. I also wrote Ron Paul. A couple weeks before I wrote Dennis Kucinich but he's not in office so it doesn't count. But I asked BARASSO to have a *Senatorial or Congressional Hearing/Inquiry* about SANDERS! 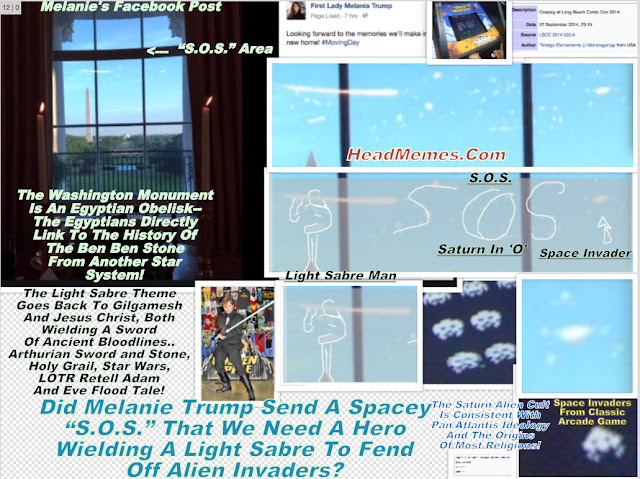 Posted by DGPhelps at 3:09 AM No comments: