I believe the Seattle train wreck is manufactured by the US government. Lastnight a model contact me. I cannot reveal her name for her protection and for the anonymity policy with my models, but there is a variation on the word "RAT" and she is a college student from out Minnesota. I deduced a connection potentially from Seven Days with a coded message which hinged upon a relationship I had with a lovely person while I was at Berklee. I came up with a LANDSCAPE number in San Leandro. Leonardo's Pizza was checked out and it did match a photograph submission by a color/food scheme, there is a direct word play on their site like the names of the editors of Seven Days. This was last night and I put it on my Facebook using #sevendaysnewsvt as I have for years
protesting their rape fraud and murder.

The 'Lacey' is like a lacily clad model. DuPont is not only a chemical product manufacturer based out of New England and connected with wrestling, it's another way of saying 'Point II'. The only correlation I can see is I recently watched most of "Point Break" on Amazon movies and the 'Too-Too' or 'Tu-tu' is a symbolic theme in the gangstalking claims I've put in evidence for complains with law enforcements. Too-Too without checking for spelling was the wife of Ani, an Egpytian deity. There is a reference which reminds me of Tesla Motors but I don't want to impugn their motor company. I make some commentary on their FB sometimes but nothing too terrible other than FUCK YOU. Also "D.P." is my initials, obviously. Also "Pierce County" is like "PIE" and "ROE" if you connect an apostrophe or a comma between the edges of the 'c'/half-circle. This is like the comma used by Seven Days newspaper separating the US Fraud and Swindling Law code of 1341 into 13,41 for a cipher. berniesanderszodiackiller.com The location of a Mount and then the green/'Ver' train gives us "Ver-mont".

Ivan Evangelista's family is from MN, he is openly abusing me and I deciphered a crime to lead a fixation he has on his IQ of a purported 161, apparently he's attempting to prove he is a criminal mastermind?

The situation on the train is reminding me starkly of my film, the scene I just announced to Seven Days newspaper yesterday that I was making progress on but stopped because I felt it may be endangering lives. It never occurred to me they might murder 12 people in Seattle. The name of the actor the man in the car is going to kill is "THORNTON". That is the connection to 'THURSTON", like Thurston Howell III which happens to be like something else I found in the code by the model, a connection to "POWELL"/"HOWELL". If there is any BRANDY or ALICIA involved in the accident it would be commensurate with my interpretation of the criminal programming by those who perpetrated this crime.

Update: Since posting this on here, news story came out about exclusive-us-making-plans-bloody-nose-military-attack-north a BLOODY NOSE on North Korea. NO SET ...NOSE / T . My string quartet NIGHT ON FLESH is on the table for N and S KOREA to use as copyrights for unity. I donated a piece of music in honor of my friend from Korea so that both countries could have a reason to cooperate. North Korea does have a copyright office, it is the only government outpost that communicates with the outside world. Copyrights are directly backed up by defense because abuse of copyright causes so much damage that it requires missiles to deal with one serious infringement against a country's copyright. Seven Days newspaper has been defrauding me of my Trademark and Copy and Service marks for seven years. 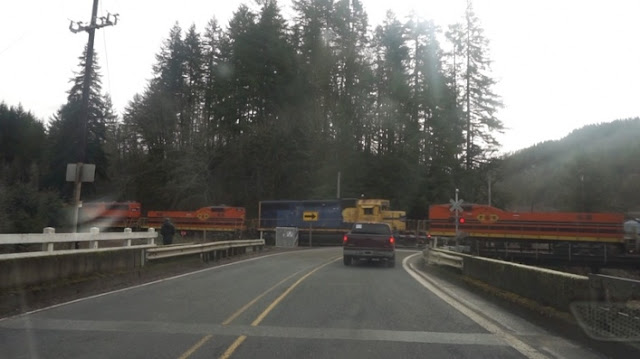 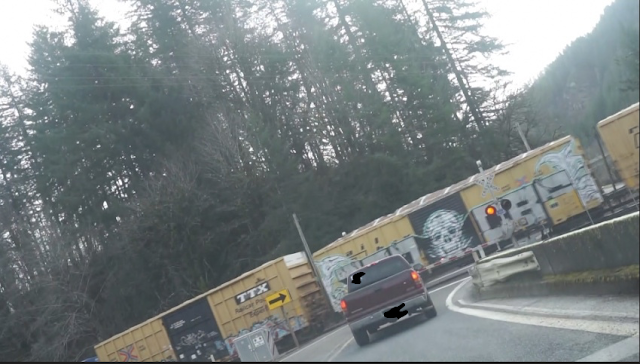